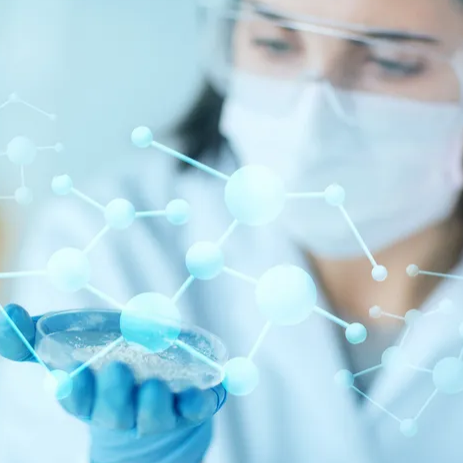 There are two kinds of proteins in snake venom, one of which is straight.The enzyme that dissolves fibrin (protolysin) is called fibrin (protolysin) enzyme (Short for plasminase,fi b ri n o L y t I c e n z YM E, FLE). In addition to degrading fibrin and fibrinogen, No activation of plasminogen in human body, no hydrolysis of other coagulation factors And platelet membrane, has obvious antithrombotic effect. The other is through suppressionProthrombin is activated to delay the coagulation process and does not have enzyme activity.


Send email to us

This enzyme was first produced by A T O D A etc. from Japanese yellow-green iron head snake venom
The anticoagulant mechanism of the anticoagulant protein was discussed.
This is demonstrated by interaction with clotting factor IX or clotting factor X in calcium ions
The formation of 1:1 complex to achieve prolonging coagulation time; Later,
L U et al. Agk I s t r o d o n a C U
ACFI, an anticoagulant factor, was isolated from snake venom. Liu Qing
Liang et al. studied the anticoagulant factor and found that AC FI contained calcium ion
And its anticoagulant activity and spatial structure were correlated with calcium ions.
Subsequently, Xu Xiaolong et al. isolated the venom of agkistrodon halys by improved separation method
Another anticoagulant factor, ACFI I, and the anticoagulant of this anticoagulant factor
The mechanism implementation research, found that similar to AC FI, are the second type. zhai
Ning et al. isolated a new anticoagulant factor from the venom of agkistrodon agkistrodon
It was found that there was no fibrinolytic activity and phospholipase A
Activity and bleeding activity. Qian Xiaojiang et al from Hunan produced agkistrodon venom points
Fibrinolytic active components were isolated and confirmed by thrombolytic assay in vitro
It has obvious thrombolytic effect. The purity was separated by three chromatographic methods
And the enzyme activity was greatly improved. Because the plasminase component contains
The bleeding component is difficult to be separated and its clinical application value is not obvious. Li Zhaoyan etc.
Through efforts to obtain fibrinolytic enzyme without bleeding components, fibrinolytic enzyme clinical response
With technical support. Zhou Xianli [18] proved through experiments that
Both thrombin and fibrinolytic enzyme of agkistrodon halys venom have obvious thrombolytic effect, but
The direct effect of fibrinolytic enzyme is stronger than thrombin.
So thrombin is a slow thrombolytic, progressive recanalization of blood vessels,
Enhance the tolerance of blood vessels in ischemic area, avoid blood perfusion caused by vascular rupture
Cleft, has a better effect on the early stage of thrombosis, the two combined use

Write your message here and send it to us