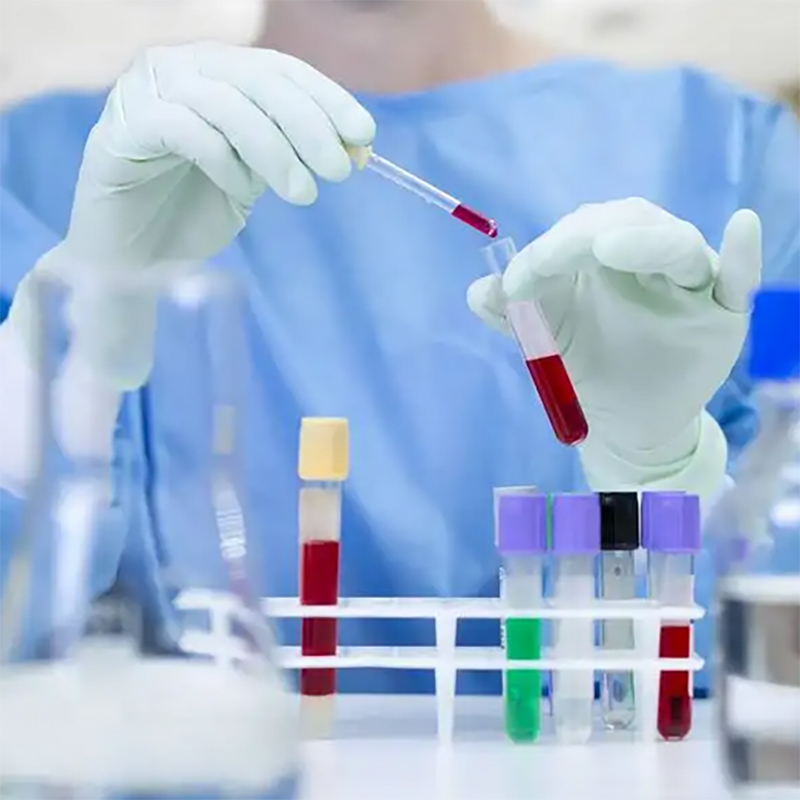 Two clinical trials were conducted, a randomized placebo-controlled trial and a positive-controlled randomized trial. All the wounds were bleeding through incision of abdominal wall in abdominal surgery. The main therapeutic indexes were blood loss, hemostasis time and blood loss per unit area. Randomized placebo in clinical trials in 180 cases of human: proportion of random equivalent points to placebo, 2 u and 3 u three groups, the preoperative 15-20 minutes a single intravenous dosing, results suggest this two doses in the bleeding, bleeding time and blood loss per unit area index were superior to placebo, but no concentration-response relationship between two groups. In the positive control trial, there were 324 patients in the experimental group and 108 patients in the control group, and a single dose of 2U was given in the experimental group 15-20 minutes before surgery by single intravenous injection. No adverse reactions were observed in the above tests.


Send email to us

Studies have shown that these venomous snakes mainly produce blood-circulating toxins and neurotoxins, which can cause diffuse intravascular coagulation (DIC) and subsequent bleeding, shock and multiple organ failure. Based on the systematic study of blood toxicology of snake venom in southern Anhui, DIC was found to be one of the inherent characteristics of snake injury patients with early poisoning, which was different from the traditional expression of DIC. Therefore, the concept of "DIC like" syndrome in snake bite patients was proposed for the first time in China (1988). It was found that TLE and FE were the main causes of this "DIC like" (1992). This is of great significance to elucidate the characteristics of blood changes in patients with five-step snake venom, and also provides a theoretical basis for the application of specific antivenom to treat this complication.

In the research on the bleeding mechanism caused by five-step snake venom, it is also found that this snake venom has an effect on the three components of the body's hemostatic system (coagulation factors, platelets and blood vessel wall), among which the bleeding toxin directly affects the permeability of capillaries. At the same time, it was found that the severe bleeding and the swelling of the injured limbs were not easy to resolve, which were related to the obstruction of the blood supply of the thoracic duct lymphatic coagulation factor and the poor velocity of lymphatic flow. In the long-term cooperation with qimen Snakebite Institute, these basic and applied basic research results have played a key role in effectively formulating the treatment plan for snakebite and ensuring the safety of snakebite patients, and have achieved significant social effects. The research achievements have won the Science and Technology Achievement Award of Anhui Province, the Science and Technology Progress Award of Anhui Province (1993), the Ministry of Health (A) Grade Science and technology Achievement Group Award (1991); In 1989, the company cooperated with Wuhan Institute of Biological Products to develop the monoclonal antibody against penta snake venom thrombin, which was the first success in China. In 1996, the company jointly produced and developed thrombin products with the Institute of Biological Products and Drugs of Jinan Military Command (Yuwei Drug Approval No. 118004, Patent CN1141951A).

Just click here to learn more about our products.

Write your message here and send it to us